Its origins date back to the beginning of the 16th century as the Brotherhood of El Rosario. Due to the loss of its original books, the first known information dates back to 2nd  January 1729, the date on which it was granted the papal bulls in Rome by Fray Tomás Ripoll, Master of the Order of Preachers and Delegate of the Apostolic Chair. They were countersigned on 7th  January 1731 by the Reverend Fray José de Leiva, Prior of the Dominican Convent of Zafra, the date on which its existence and its canonical establishment in the Church of San Miguel was officially documented.

In 1782 the current chapel and niche of its patron saint, Nuestra Señora del Rosario[1]was built. At that time the person in charge of the patronage of the Virgin was Joaquín Maraver y Ponce de León, Lord of La Margarita and perpetual alderman of the city.

This date can be said to be a period of great prosperity. In fact, two years before the Chapel was built, the Master Tailor and Manager of the Chapel, José de Aguilar, at the expense of Mrs. María Luisa Angulo y Valenzuela, made a dress and mantle for the image of Nuestra Señora del Rosario in gold lamé, which is still preserved today.

In 1804, its rules were approved by the Royal Council and the Bishopric of Badajoz, the year in which it became a Brotherhood of Penance.

After a period of decline, in 1945 the Confraternity definitely undertook its reorganization. The Act signed on 18 February of that year may be the first document of the Brotherhood to incorporate a serious bureaucratic order and the task of a well-coordinated team to a brotherhood in Jerez. The document known as Acta Nº1, which was handwritten by Casimiro González in his position of Secretary, on the one hand includes a series of people and personalities of great social importance and influence; and on the other hand, includes others with likely managerial qualities. The great presence of people from the trade integrated in this confraternity led to it being nicknamed in the 40´s  as the «Estraperlistas».

This renovation brought with it the acquisition of almost all of the new equipment and insignia. That same year the image of Nuestra Señora del Rosario, of unknown origin and author, was restored by the image-makers Herrera and Feria, after its deterioration due to a fire at the beginning of the century. In 1956 the project for a new float was begun, a new image of ‘Jesus Praying in the Garden and the Angel accompanying him’ was acquired, and in 1962 the new floats were revealed for the first time.

From this reorganization onwards, the Brotherhood maintained a rigorous silence in its procession and adopted forms of seclusion and austerity, which is why it began to be known as the Brotherhood of El Silencio[2].

At the beginning of the 21st  century, two events became important. Due to the deterioration of its titular image, a new image was acquired to replace it in procession. Thus, on 4 March 2012, Our Lady of Silence was blessed in the Church of San Miguel Arcángel, the work of the Sevillian sculptor Ventura Gómez.

This Brotherhood has in its forms and manners a demeanor worthy of much consideration. For many decades, the so-called the Brotherhood of El Silencio has been committed to earning a reputation for seriousness, aiming to show penitential seclusion, piety and devotion. At the same time, they were also showing a characteristic that was once widespread in the brotherhoods in their creation, distinguished by the recollection and character of a sacred feast based on introspection.

Thus, its rules commit its members on the day of the penitential station to walk the shortest route from their homes to the temple, and likewise on the return journey, not to stop or talk to anyone either on this route or during the procession. Only the brothers of the order are authorized to do so.

Two Nazarene brothers of the presidency, who are waiting outside the Puerta del Perdón, give three strokes with a stick on the door at ten o’clock, authorizing its opening from the inside for the processional start.

The Nazarenes wear black sackcloth with an esparto grass belt, with a cape and hood of the same color, white smock overall and wooden rosary. They also wear a white shield on the side of the cape with the rosary and the anagram of Mary, together with white gloves and black slippers.

In the mystery of the Oración de Cristo en el huerto Getsemani, he appears prostrate on his knees praying to the Father and an Angel appears on an olive tree carrying a holy chalice. Both are the work of the sculptor from Huelva Antonio León Ortega, mounted on golden Baroque platforms.

Nuestra Señora del Silencio [4] (an image that is carried in procession although it is not the titular image).

It appeared for the first time on Holy Tuesday 2012 as a replacement for the old carving of Nuestra Señora del Rosario, of unknown author and restored in 1945 by the Sevillian sculptors Herrera and Feria. It is currently venerated in the Church of San Miguel. The work of the sculptor Ventura Gómez, Nuestra Señora del Silencio, was blessed this same year in the aforementioned church.

Inaugurated on 3 February 2019, it is located the spaces of the Casa de la Iglesia Cecilia de Arteaga, in Plaza del Padre Ruiz, a few meters from its canonical headquarters.

It has a large hall on the upper floor, where the different meetings and gatherings of the Governing Board, the Ladies’ Board and the Youth Group are held, as well as other activities. It has showcases, exhibitor furniture to store and display its main items, relics, as well as old and current costumes.

[2] The Brotherhood of Silence

[3]  Our Father Jesus Praying in the Garden 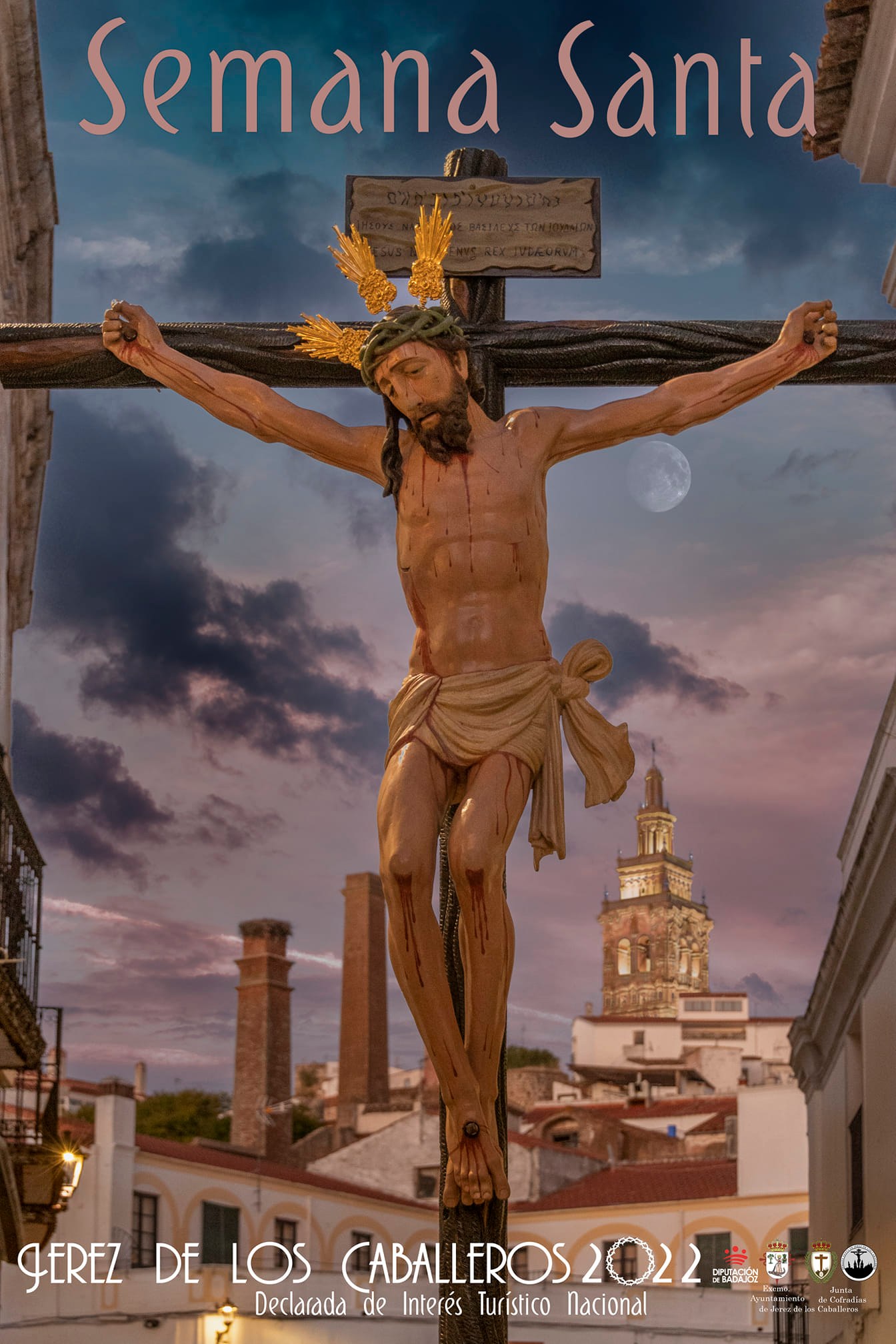